A stunning vision of tomorrow

Is to make SEA SALT your casual go-to concept, offering and delivering a healthier way to eat for our customers. providing efficient, affordable and convenient service.

Salt has been an important and integral part of the world’s history, as it has been interwoven into countless civilizations, even today the history of salt touches our daily lives. The word “salary” was derived from the word “salt.” Salt was highly valued, and its production was legally restricted in ancient times, so it was historically used as a method of trade and currency. The word “salad” also originated from “salt,” and began with the early Romans salting their leafy greens and vegetables.

Salt was of crucial importance economically.

The expression “not worth his salt” stems from the practice of trading slaves for salt in ancient Greece. Special salt rations given to early Roman soldiers were known as "salarium argentum," the forerunner of the English word "salary." References to salt can be found in languages around the globe, particularly regarding salt used for food. From the Latin "sal," for example, come such other derived words as "sauce" and "sausage." Salt was an important trading commodity carried by explorers.

Salt has played a prominent role in the European exploration of North America and subsequent American history, Canadian history, and Mexican history, as well. The first Native Americans "discovered" by Europeans in the Caribbean were harvesting sea salt on St. Maarten. When the major European fishing fleets discovered the Grand Banks of Newfoundland at the end of the 15th century, the Portuguese and Spanish fleets used the "wet" method of salting their fish onboard, while the French and English fleets used the "dry" or "shore" salting method of drying their catch on racks onshore. Due to this early food processing, French and British fishermen became the first European inhabitants of North America since the Vikings a half-century earlier. Had it not been for the practice of salting fish, Europeans might have confined their fishing to the coasts of Europe and delayed "discovery" of the New World. 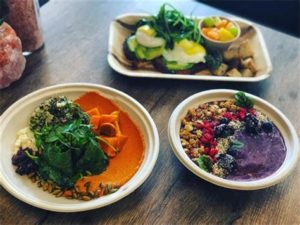 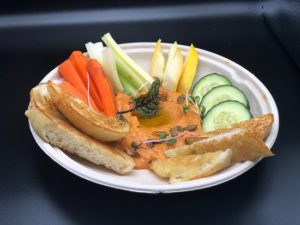 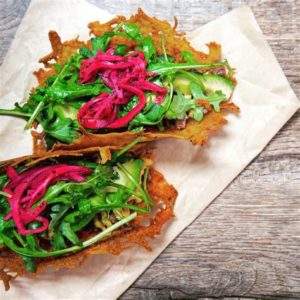 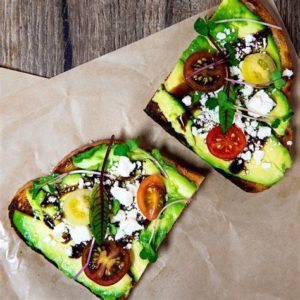 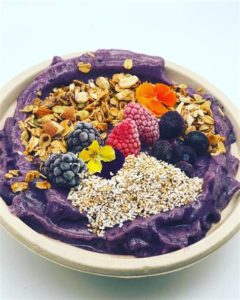 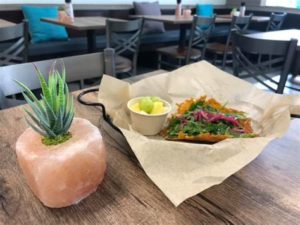 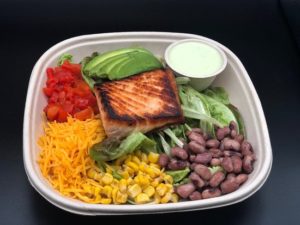 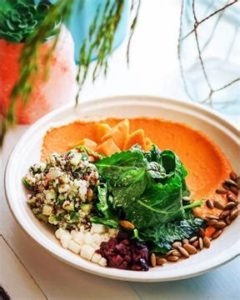 Our creative menu offers something for everyone, from Southern Classics to Coastal Favorites, prepared by our…