When Brunswick’s Georgia Pig closed in the spring of 2012, many people agreed that was a shame, particularly since finding good barbecue on that corridor has always been a little tricky. Over at Roadfood.com, a user called Greymo suggested that about four miles inside the highway, away from the coast, much better barbecue could be found at a little place called Gary Lee’s Market. I added it to our to-do list in the region, but a few lines down from the top. In fact, it was so far down the list that, back in January, when we came down US-82 through Tifton and Waycross, we drove right past it and I turned to Marie and said “I think that was that place that I read about on the internet that time.” I am certain that many of you have said much the same thing to your own loved ones.

I feel that our coverage of Brunswick itself is greatly overshadowed by our reports from Saint Simons Island, and I wanted to make sure that on this trip, we visited at least one new restaurant on the mainland. Marie had selected a soul food cafe called GRITS that had an interesting backstory; it was run by FaithWorks ministry and tried to give new jobs to people recently released from prison and needing a new start. Unfortunately, we learned that they closed a few months ago. So I suggested that we could certainly get some barbecue instead. We can always get barbecue.

As the name implies, this is an old fashioned butcher and grocery, and while guests can get sandwiches or plate lunches here, they can also order cuts of beef or sausages by the pound to take home, along with cakes and pies from bakers in the area and a smattering of other groceries, plastic toy guns, and crafts.

The girlchild had decided that she’d rather sleep than go out for lunch, so we left her with Marie’s mother and drove on out. This early July day was the first really, really hot one that we experienced this summer – we’re so glad that 2013 was comparatively milder than the last few years for our area! – and it was baking by the time we crossed I-95 and found the place. The service was really friendly and helpful, and while the toddler woke from his nap too busy to sit and eat, we really enjoyed what we shared. The chopped pork was smoky and full of flavor, neither too dry nor too moist but balanced just right.

We capped the meal with a slice of orange cake that was just amazing, and made our way back to Brunswick very full and very pleased with the experience. Travelers on I-95 will find it west of exit 29 and absolutely worth a stop. 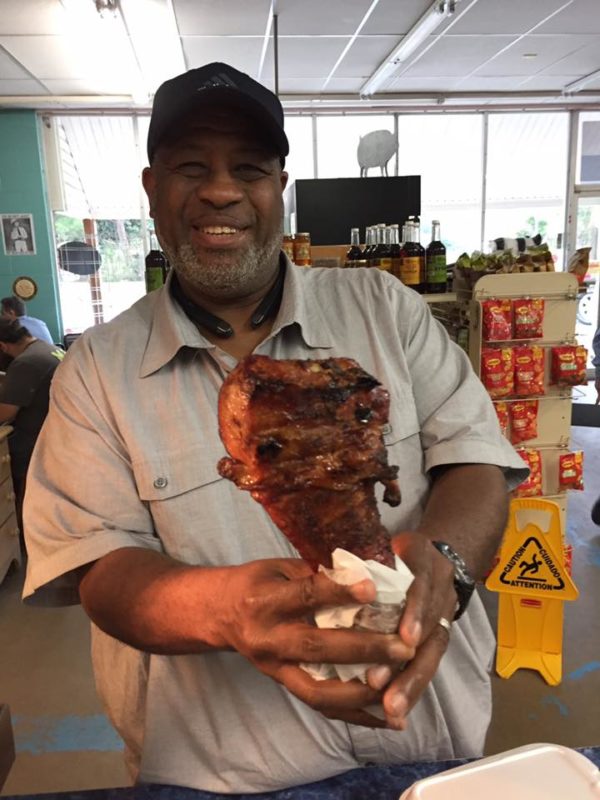 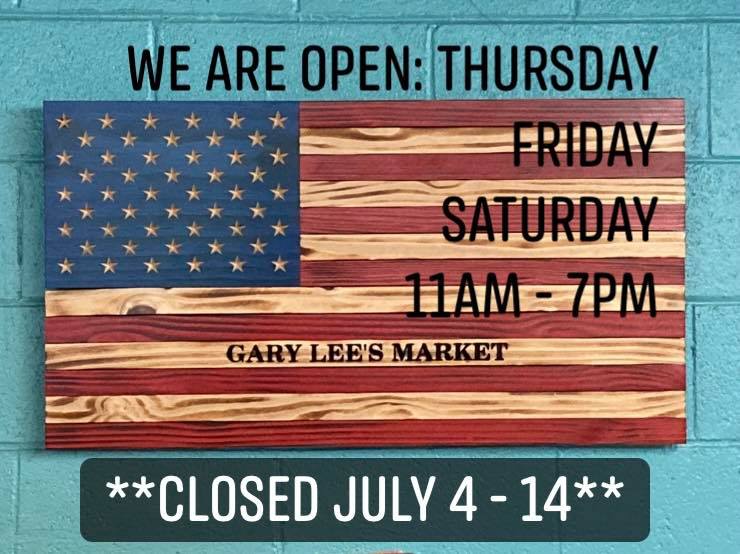 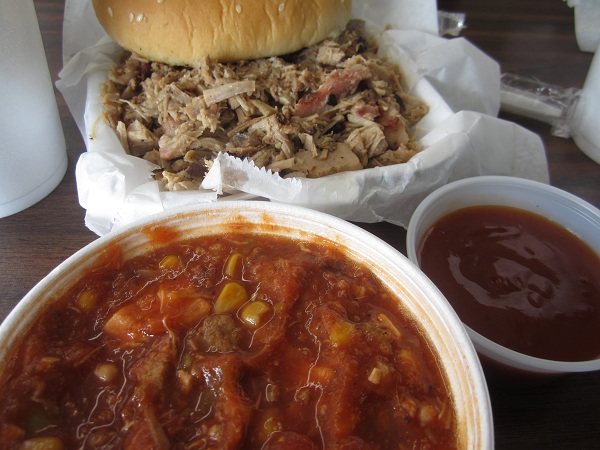 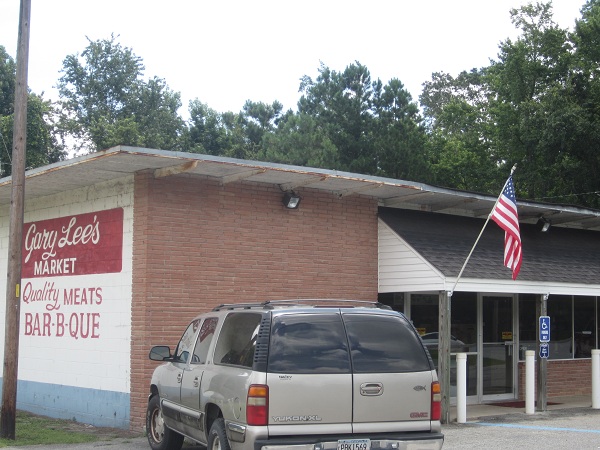 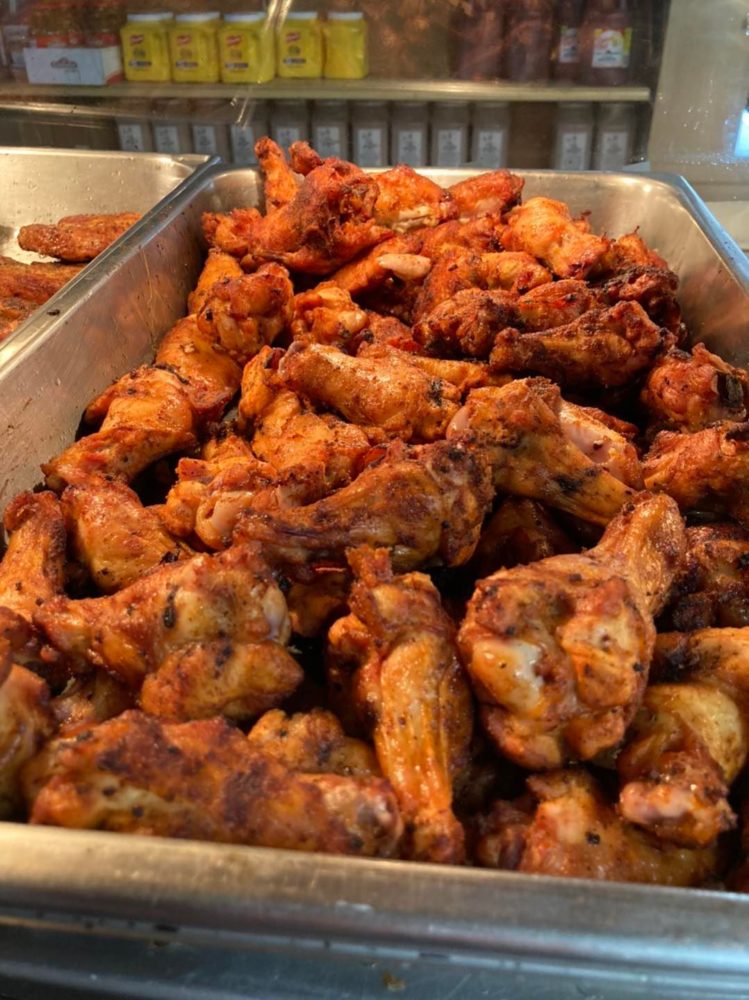 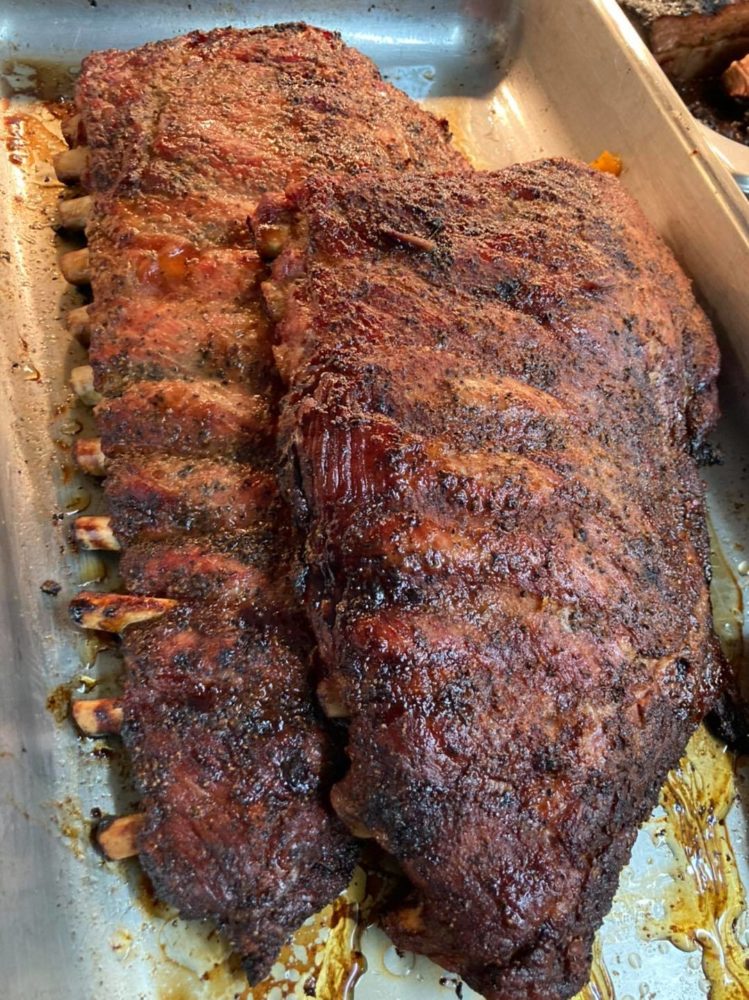 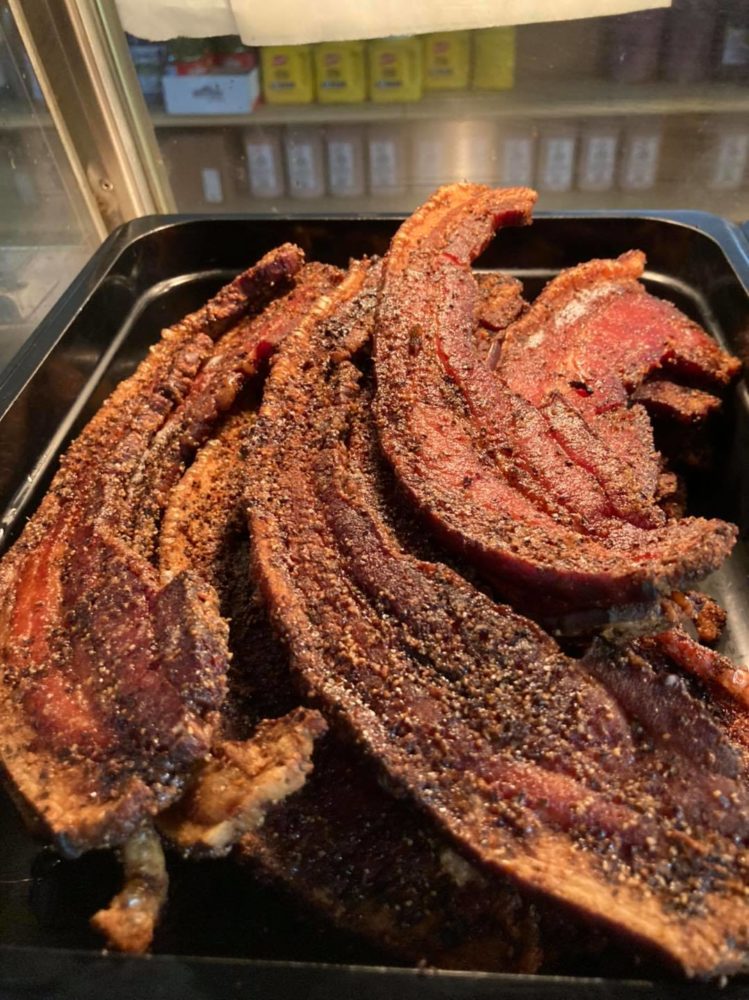 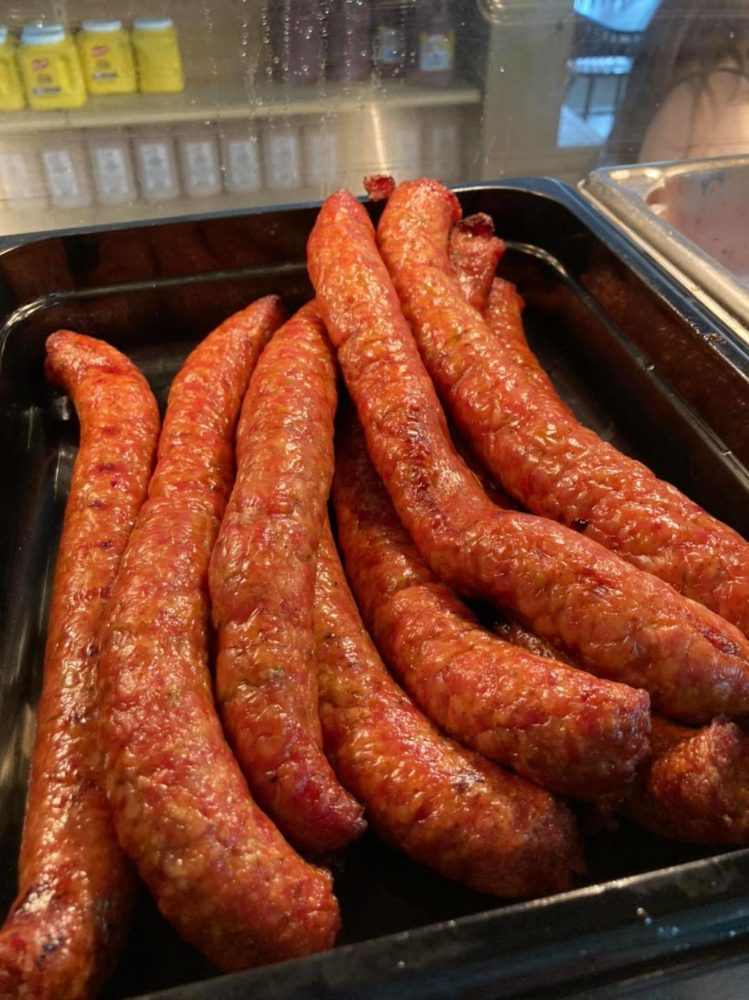 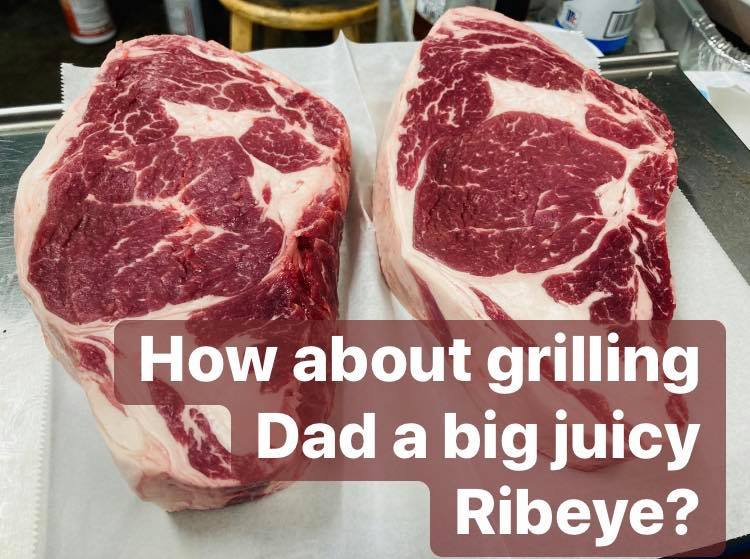 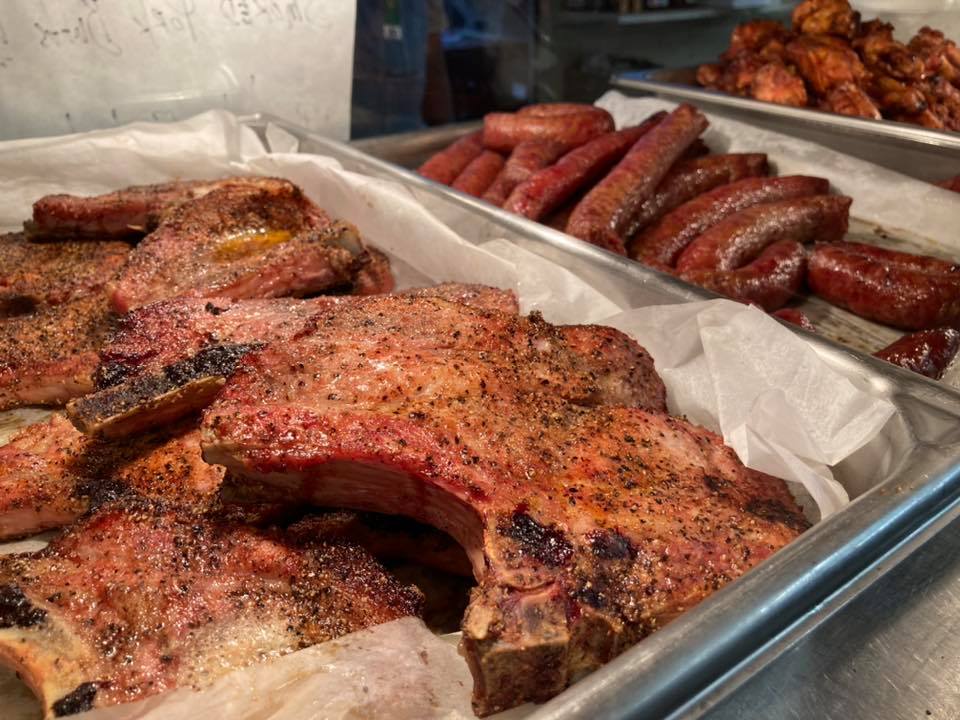 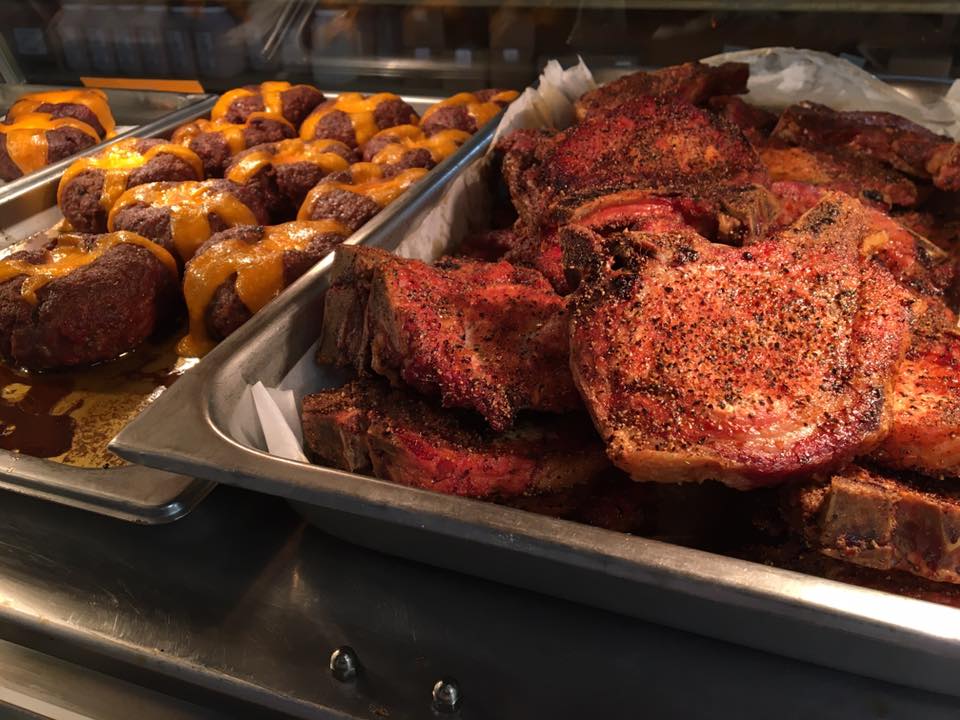 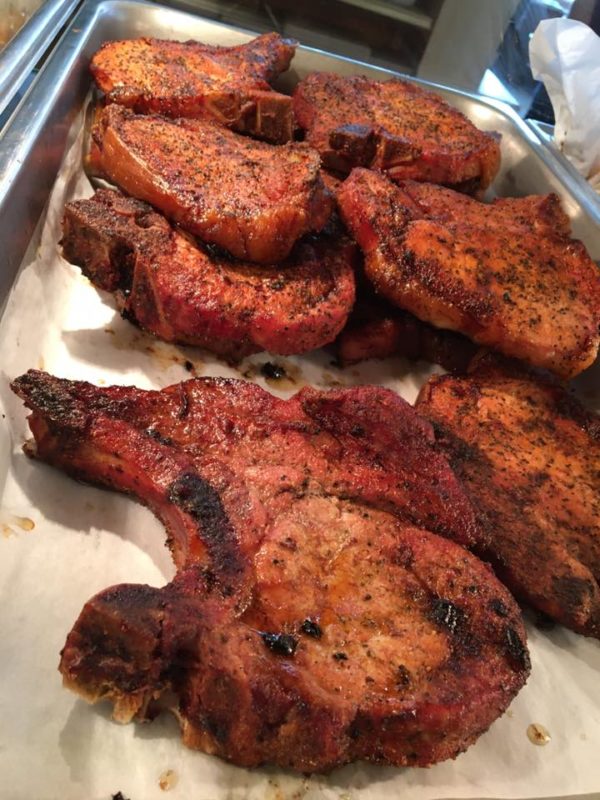 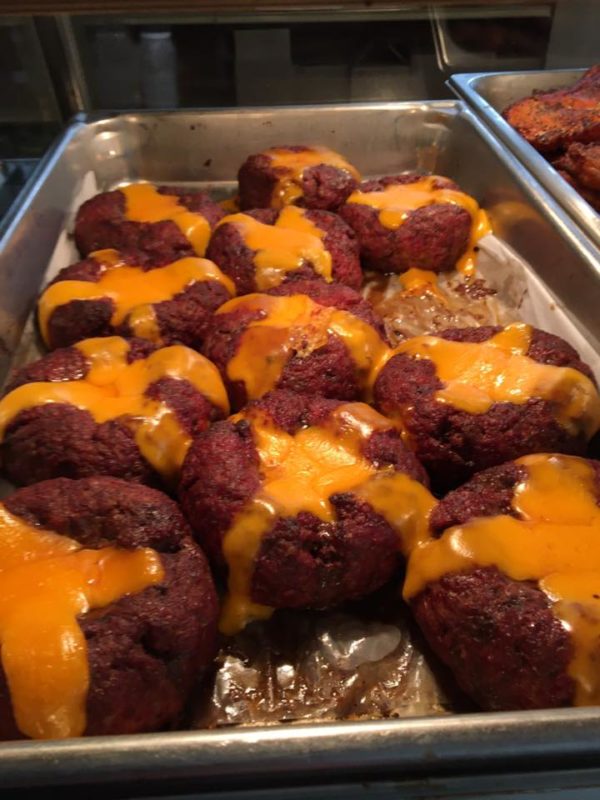 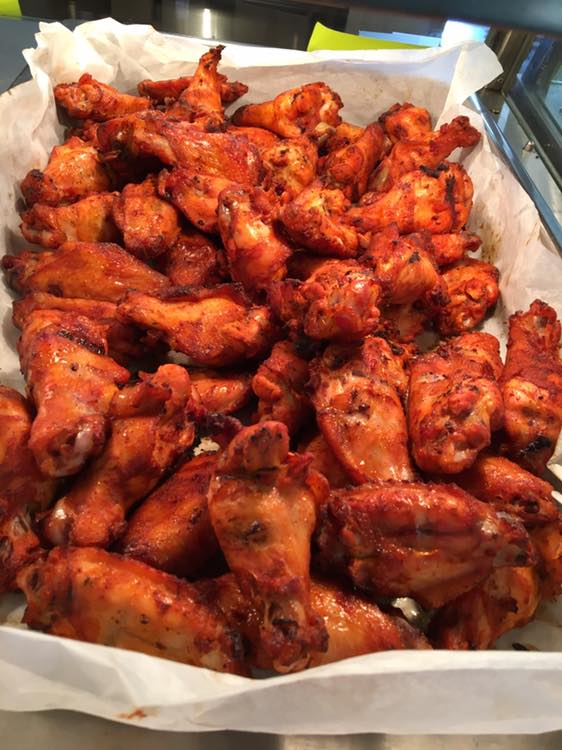 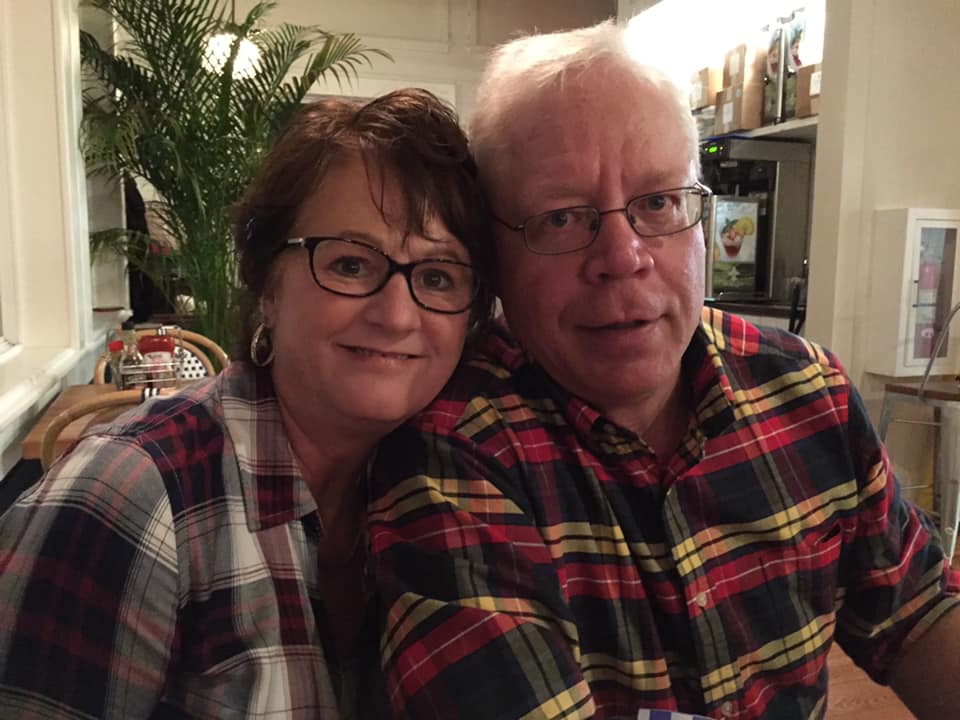 A Sammie is a simple sandwich, but not just any sandwich. We slice meats and cheeses every morning to…

At Kyoto Express, we take pride in providing our guests with a friendly and comfortable dining experience…