The Mainstreet Department is the City of St. Marys' economic development entity and is tasked with the growth and vitality of the Downtown and the City at large.

Our main street department attends training annually, to stay up to date on the most recent and best practices on the Main Street Approach. 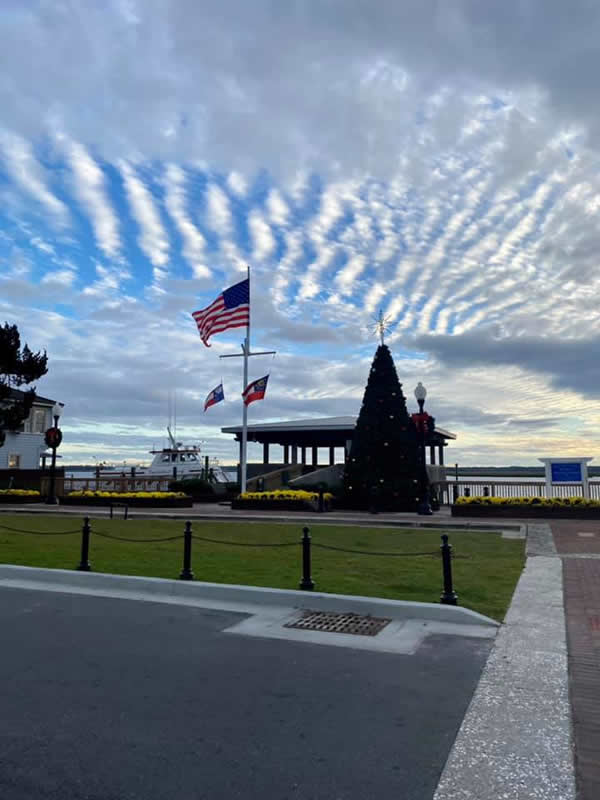 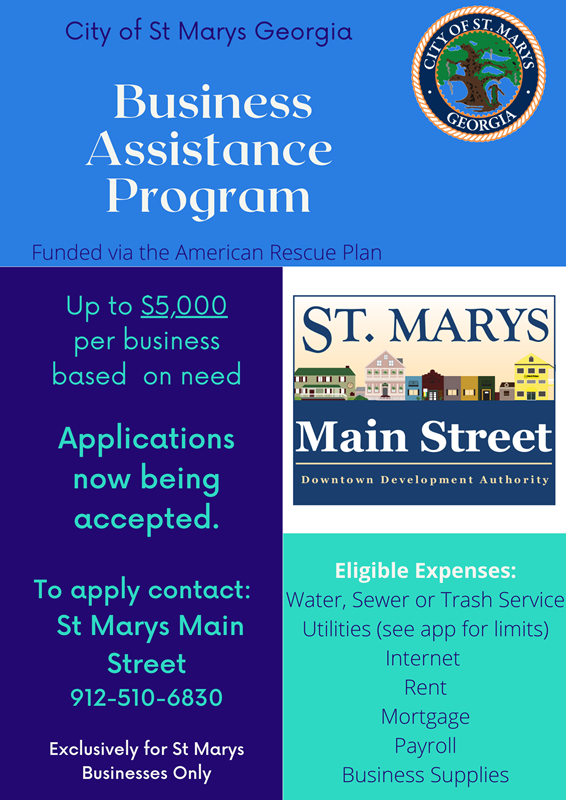 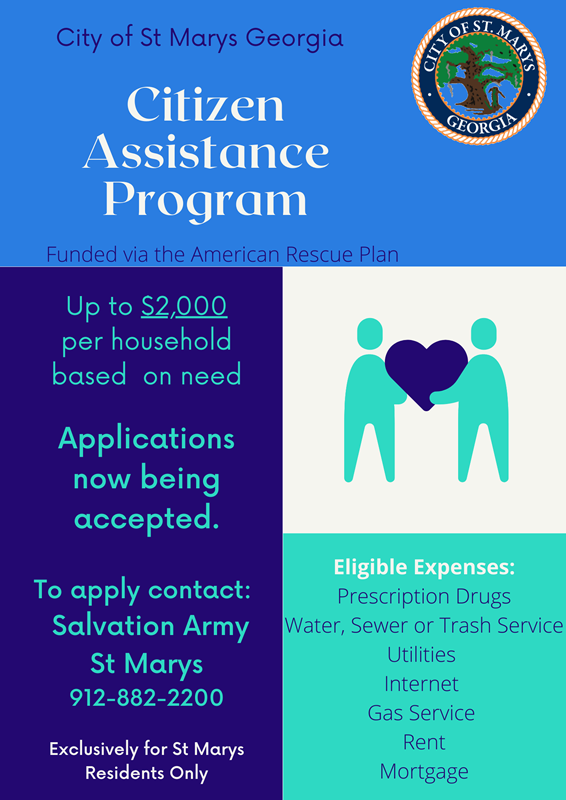 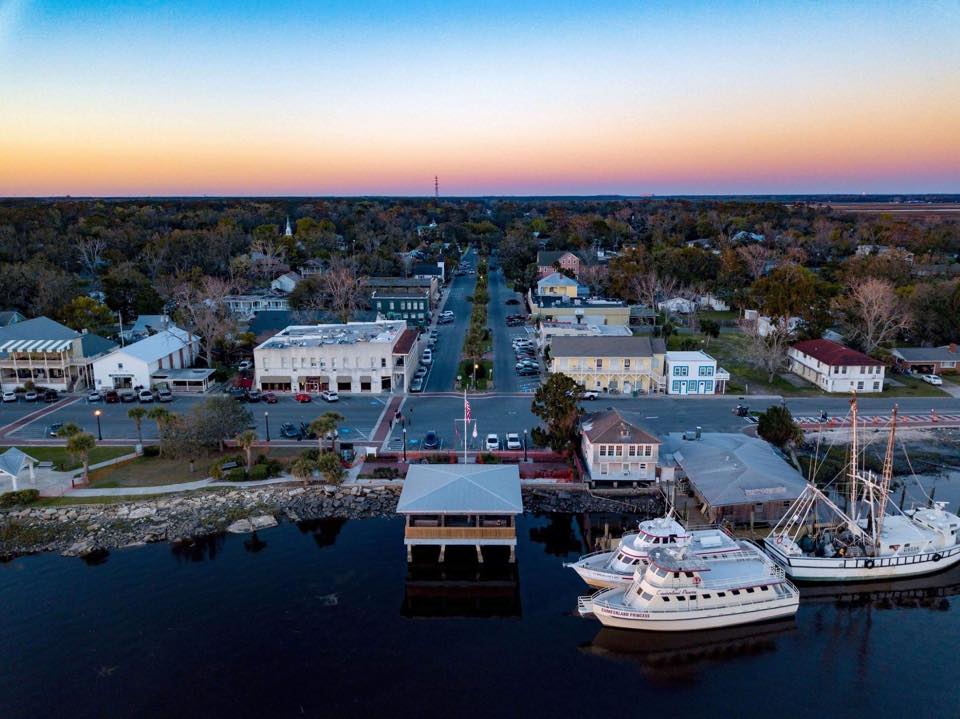 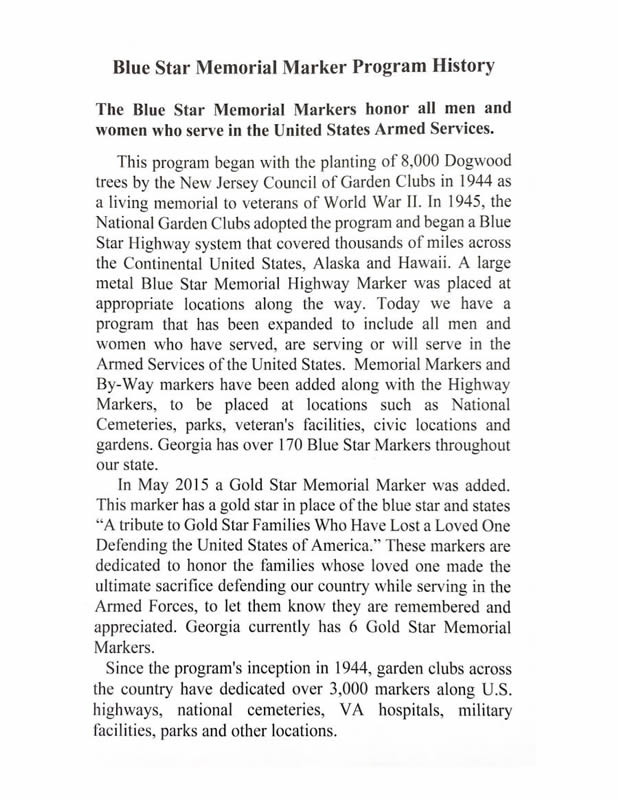 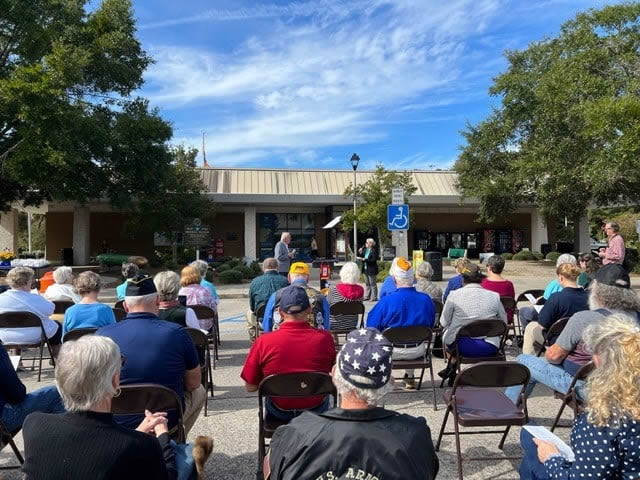 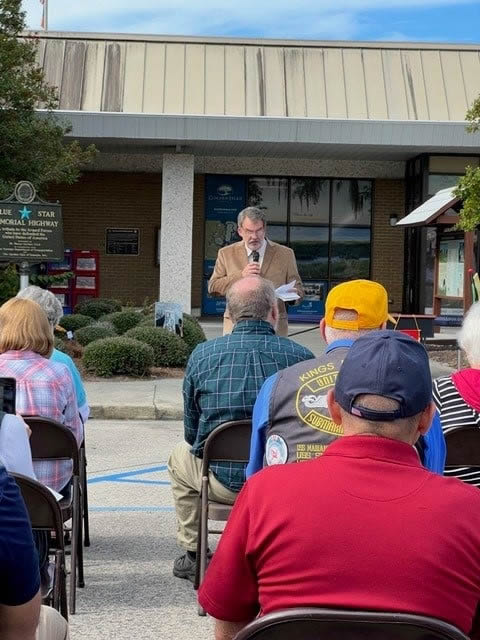